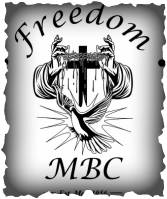 The History of Freedom Missionary Baptist Church. In 1956 the late Pastor and Founder Reverend E. D. Cobbin, was the assistant pastor to the late Reverend C.W. Carpenter of the Second Baptist Church in Ann Arbor, Michigan. During this time he was later led by the Holy Spirit to organize a church on the Lower East Side of Detroit.

On May 6th, 1956 during an interview with the Callahan family Reverend Cobbin and the late Reverend McCaleb were given assurance that a church was desperately needed in the neighborhood.

In preparation for the first meeting of the newly named Freedom Baptist Mission, the late Miss Minnie Callahan and the late Miss Diane Gantt had solicited people from the neighborhood as Reverend Cobbin searched a suitable location. He purchased the necessary literature for Sunday school and the Baptist Training Union. The first worship service was held on Sunday, May 13th, 1956 at 11544 Charlevoix with a total of 33 people in attendance.

On July 13th 1956 at the Conventional Baptist Church, the mission was organized as a church and the name change to the Freedom Missionary Baptist Church.

After worshipping at 11544 Charlevoix a year, Freedom moved to 11424 Charlevoix and will worship there for the next eleven years.

On May 7th 1962, Freedom filed its Articles of Incorporation with the Michigan Corporation and Security Commission as an Ecclesiastic Corporation, securing it’s as a religious organization within the community.

As the year moves along, the church grew in size and even larger and spirits. Freedom Missionary Baptist Church was in need of a larger space. One was found at 11600 East Jefferson Avenue, and the first worship service was held on Sunday, August 27th, 1967. It was during these next 20 years that freedom will become the beacon of light in the neighborhood. Reverend Cobbin became more active in keeping the "community mindedness" vision of the Freedom Missionary Baptist Church, organizing summer programs and creating jobs from various youth through the city of Detroit staying active in various civil and educational organizations.

Whenever we as a church have been called upon to perform a civic duty, we have done so, wholeheartedly. In 1979, Reverend Cobbin retired from his full time job to devote his full time and energy to the church and it’s Ministry, given freely of his time and expertise.

On Sunday, October 25th, 1987, with a larger congregation, Freedom held its first service in the new location here at 2228 Lakeview.

The original Deacon Board consisted of the following members:

Freedom Missionary Baptist Church has several of the auxiliary switch include: the Trustee Board, Sunday School,  Mission Board, Mother's Board, Senior Usher Board, Young Adult Usher Board, Junior Usher Board No.1, Nurses Guild, Senior Choir, Youth Choir ( combine through the former and Angelic and Inspirational choirs), and the Pastor's Chorus.

Sometimes we have to change Ministry has come and gone, the Ministry has consistently remain the same: to seek and save those who are lost. After 47 years of serving as the pastor of this great church, Reverend E. D. Cobbin finally went home to be with the Lord on early Monday morning, February 9th, 2004. He strongly believed Philippians 4:13 and 19 which says: "I can do all things through Christ which strengthens me. But my God shall supply all my needs according to his riches in glory by Christ Jesus."

After a lengthy the search for a Pastor,  on April 10th, 2006, Reverend Thomas F. Rutherford was voted to become the new leader of the Freedom Missionary Baptist Church after completing one here as an intern. In April of 2008, Reverend Rutherford was installed as the Pastor of the Freedom Missionary Baptist Church.  He continuing the work that Reverend Cobbin began so long ago, to preach and teach the Word of God that says “go ye, therefore, and teach all nations, baptizing them in the name of the Father, and of the Son, and the Holy Ghost."(Matthew 28:19) 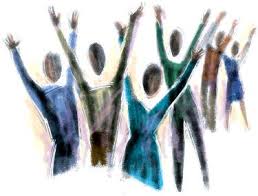 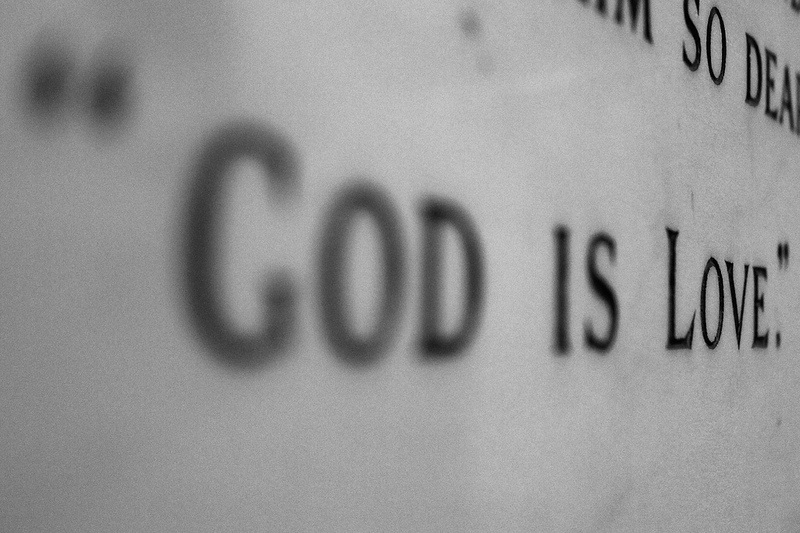